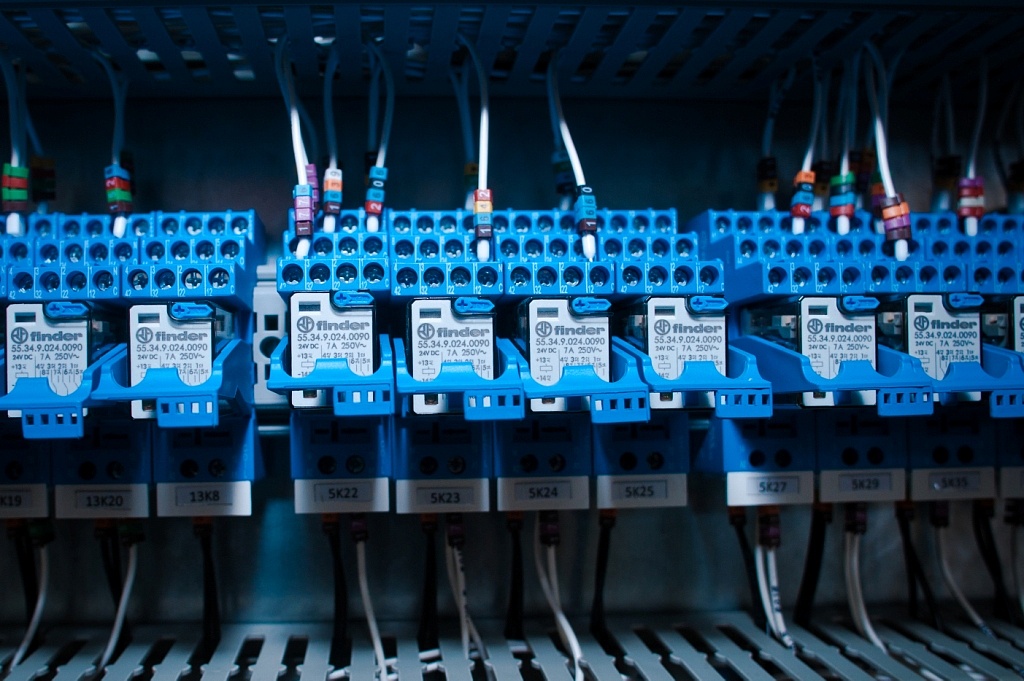 Automatic Control Systems – Investments into Reliable Performance of your Business

The TP ACS common power station level includes the power station’s automatic control system level (made as cabinets with backup control panels, on which the simplified main mnemonic with backup controls and indicators is placed) and the online control and monitoring level, at which an operator automated workplace (AWP) and report printer are located.

Specialists’ AWP permit complete control over the state of technological and other equipment of the electric power station, analysis of current or archive data, control over operation of single plants or subsystems.